When i moved to a new appartment some time ago there was already a router installed and provided by my ISP. The router was responsible for routing WAN and IPTV traffic and acted as a Wireless Access Point. However the router was completely locked down and there were no way to access it. I started to look for a replacement and quite soon I found a match made in heaven - pfSense as firewall/router on my own hardware.

In this multipart series I will show you how I built and configured my own firewall/router with Wireless capabilities and a lot more using pfSense.

pfSense is an open source firewall/router computer software distribution based on FreeBSD. It is installed on a physical computer or a virtual machine to make a dedicated firewall/router for a network and is noted for its reliability and offering features often only found in expensive commercial firewalls. It can be configured and upgraded through a web-based interface, and requires no knowledge of the underlying FreeBSD system to manage. pfSense is commonly deployed as a perimeter firewall, router, wireless access point, DHCP server, DNS server, and as a VPN endpoint. pfSense supports installation of third-party packages like Snort or Squid through its Package Manager. – Wikipedia

I found an Intel Celeron 1037U Mini Desktop Computer on AliExpress that suited me perfectly: 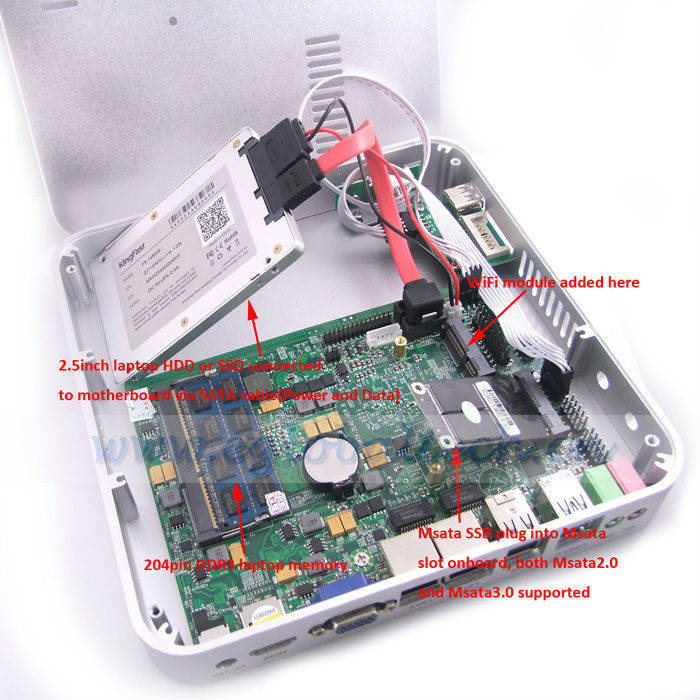 Everything arrived pre-assembled. Just needed to plugin the power cord and I was good to go. Really good first time experience of shopping at AliExpress. 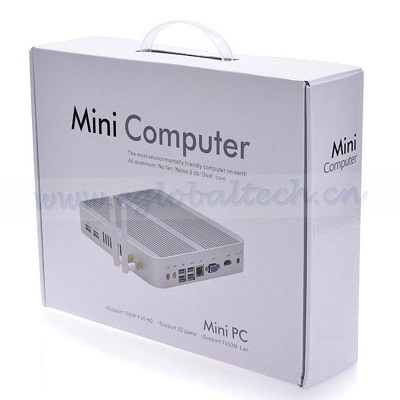 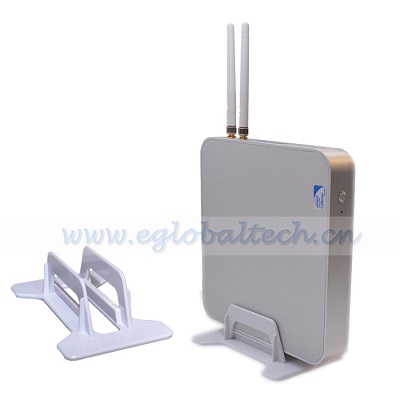 This concludes the first part. In the next post I’ll show how to install pfSense and do some general setup.